I recently moved all of my CIFS shares over to a FreeNAS box (more on that later) including the share that housed all of our photos. We use an Eye-Fi card in the DSLR to auto-upload all the images whenever the wireless network is in range – and it has worked flawlessly….until now.

I have a Windows 7 VM that runs the Eye-Fi helper application since it won’t run as a service and requires a logged on user – there’s a drive mapped to a folder inside the Photos share and that is where the Eye-Fi uploads go. So I assumed that I would just be able to change where the mapped drive pointed to and all would be well.

We took a few pictures on Father’s day and went to upload all the photos – everything went fine…until I looked at the VM that runs the Eye-Fi helper. It was constantly popping up notifications that said: Delivery Failed – Failed to deliver picture. Looking in the share – the photos were uploaded successfully, but for some reason, the application thought they weren’t uploaded.

The logs for the Eye-Fi helper are located here:

The log showed the errors, and gave an indication about what the problem was:

‘filesystem::last_write_time: Access is denied’ – looks like it is trying to access the last write time attribute and receiving an Access Denied error. This is likely caused by the different security and permission structure in FreeBSD versus native NTFS\Windows. That being said, I needed to make sure that all the files and folders on the share had the correct permissions. I reset the all of the permissions with the following commands:

The first line changes ownership of every object in the folder, then the next two lines set permissions for read\write for the owner and group. Once this was done, the errors disappeared, and all photos show as being successfully uploaded. 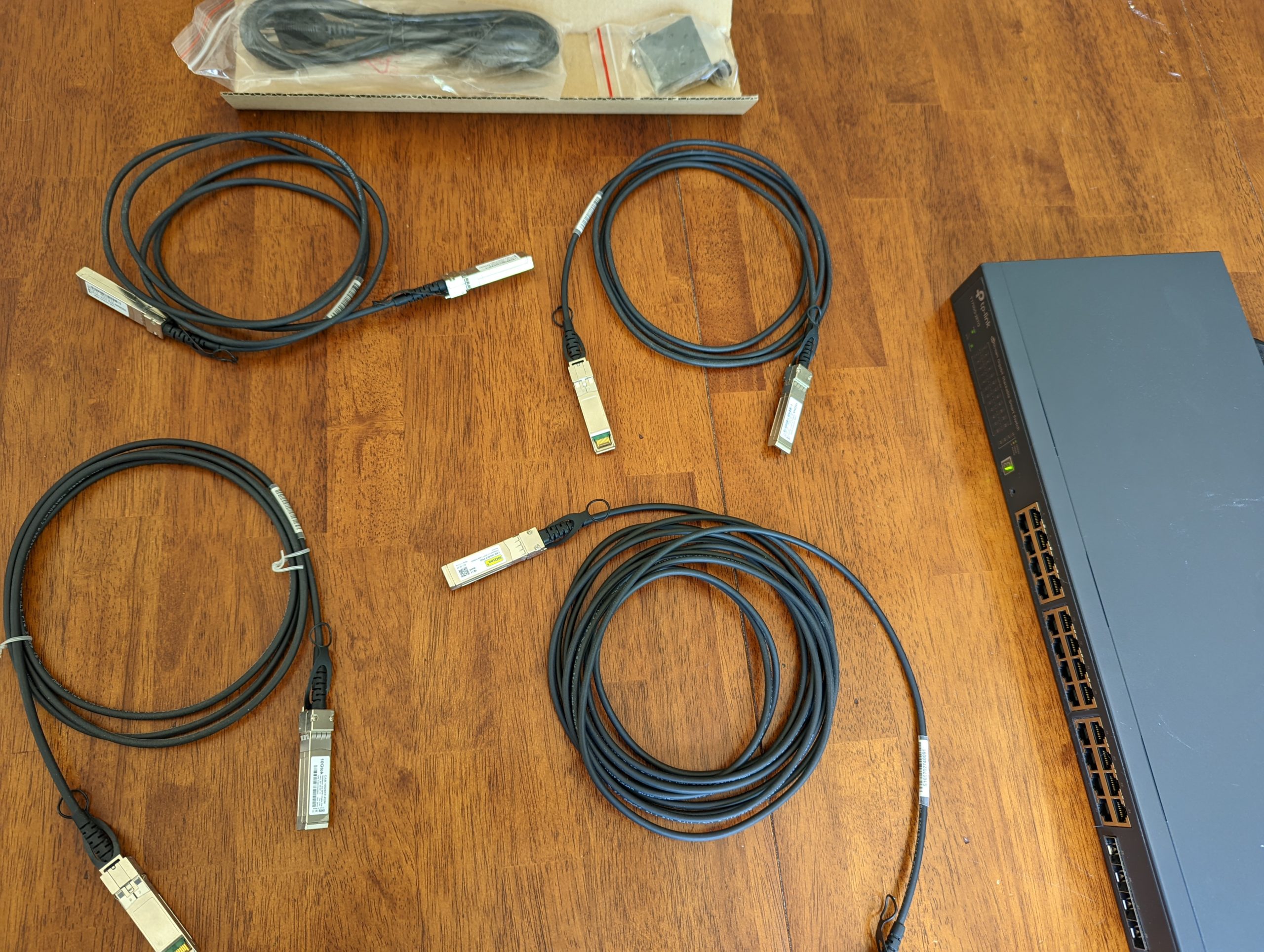