Well, it’s been fun, Media Center. Your time came a bit too soon if you ask me…I’m referring, of course, to 2009 when Microsoft made the last code changes to Media Center and started slowly dropping features from it – ahem, Sports Experience – since Microsoft Support has even started acting like WMC never existed and the original support article is now gone, I’ll refer you to a post over on TheGreenButton – here. I guess we were all somewhat lucky that WMC just happened to work on Windows 8 and 8.1…but now, as more and more people are either buying Windows 10 devices or doing the in place upgrade, it is pretty clear that Windows Media Center is done for good, and it’s time to look for a Windows 10 Media Center Replacement.

In case you’re not aware, I have been using Windows Media Center as a replacement for a cable box for some time – see all posts here. It has not always been easy, but for the last few years, there have been almost no issues, and all old issues were resolved. But it looks like Windows 10 is causing everyone that used WMC to rethink how content is delivered, and in some cases, start all over again.

Let me first make a few points about what we mainly use WMC for:

So – what is the best alternative to WMC? In my opinion, it’s Kodi (formerly XBMC). 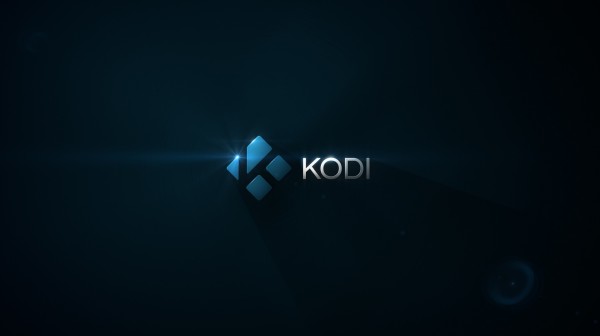 First, lets discuss the biggest issue – Live TV. If you have ever tried to get Kodi\XBMC working with the HDHomeRun or live TV\Guide data in the past, you probably are aware that it can be a pain setting up MythTV or TVHeadend. Alternatively, once the HDHomeRun firmware was updated to include DLNA streaming support, there were a few other options like using XMLTV data and configuring all of the .STRM files.

Then, HDHomeRun stepped up and released an add-on for Kodi that works great for live TV AND gives you current guide data – with minimal setup! All you really need is to have a somewhat current version of the HDHomeRun firmware, install the add-on, and done! It is essentially the HDHomeRun View app with a slightly bigger guide. 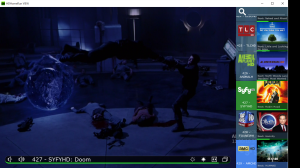 This is also a recent development – thanks again to the folks over at HDHomeRun, a DVR client will soon be available that integrates directly with the Kodi add-on.

Kodi has got this covered – and then some. I’ll cover this in the ‘pros’ section.

So how does Kodi compare to Windows Media Center?

Having messed around with XBMC in the past, I had found that the interface itself was far better than WMC, but that Live TV support was severely lacking and far to0 complex – especially when it was going to be used so heavily…and when WMC does live TV so well. But things have changed, and once you spend some time with Kodi, you’ll realize that it is much better than WMC ever was.

So in the end, while Windows 10 is the end of Windows Media Center as we know it, you’ll still find a PC powering the TVs in my house. Currently, only one TV in the house is running Kodi – but I’m sure that will change shortly once the comfort and acceptance levels are a bit higher.